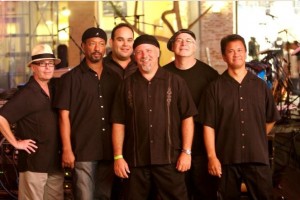 They have traveled all over the world and played such prestigious venues as Carnegie Hall, Hollywood Bowl, Greek Theatre, as well as jazz festivals and clubs in the USA, Asia, South America and Europe.