Are La Jolla Concerts By the Sea Gone Forever? 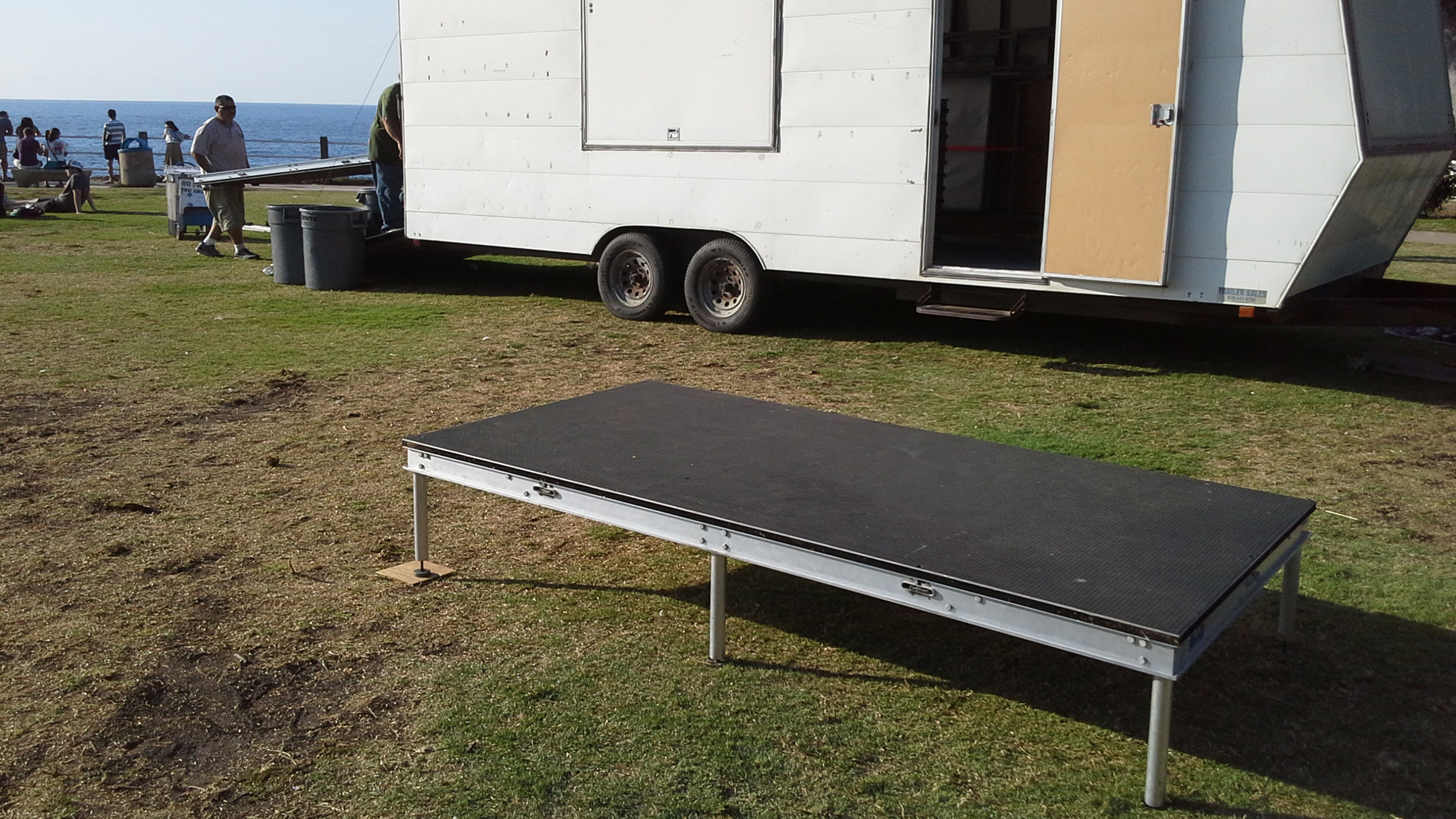 Teardown…La Jolla Concerts By the Sea 2016 season finale. The LAST section of stage remains to be taken away. Is this really the end…forever?

Usually, around this time of the year, I’m getting ready to receive La Jolla Concerts By the Sea’s season line-up along with information about the great bands and sponsors who make the whole thing happen. Sadly…as of now, it doesn’t look like any such information will be coming.

The “corporate hero” we’d hoped for simply hasn’t materialized. It seems like such a wasted opportunity as our rather affluent community is full of successful individuals and companies who might have stepped up and claimed the title of being the person or organization “…who saved La Jolla Concerts By the Sea,” a community institution since 1984.

So, the questions remain…are we done? Will the beautiful La Jolla Cove, truly an epic location for music, dance, food and community fun go silent this summer? WAS 2016 “the year the music died in La Jolla?” 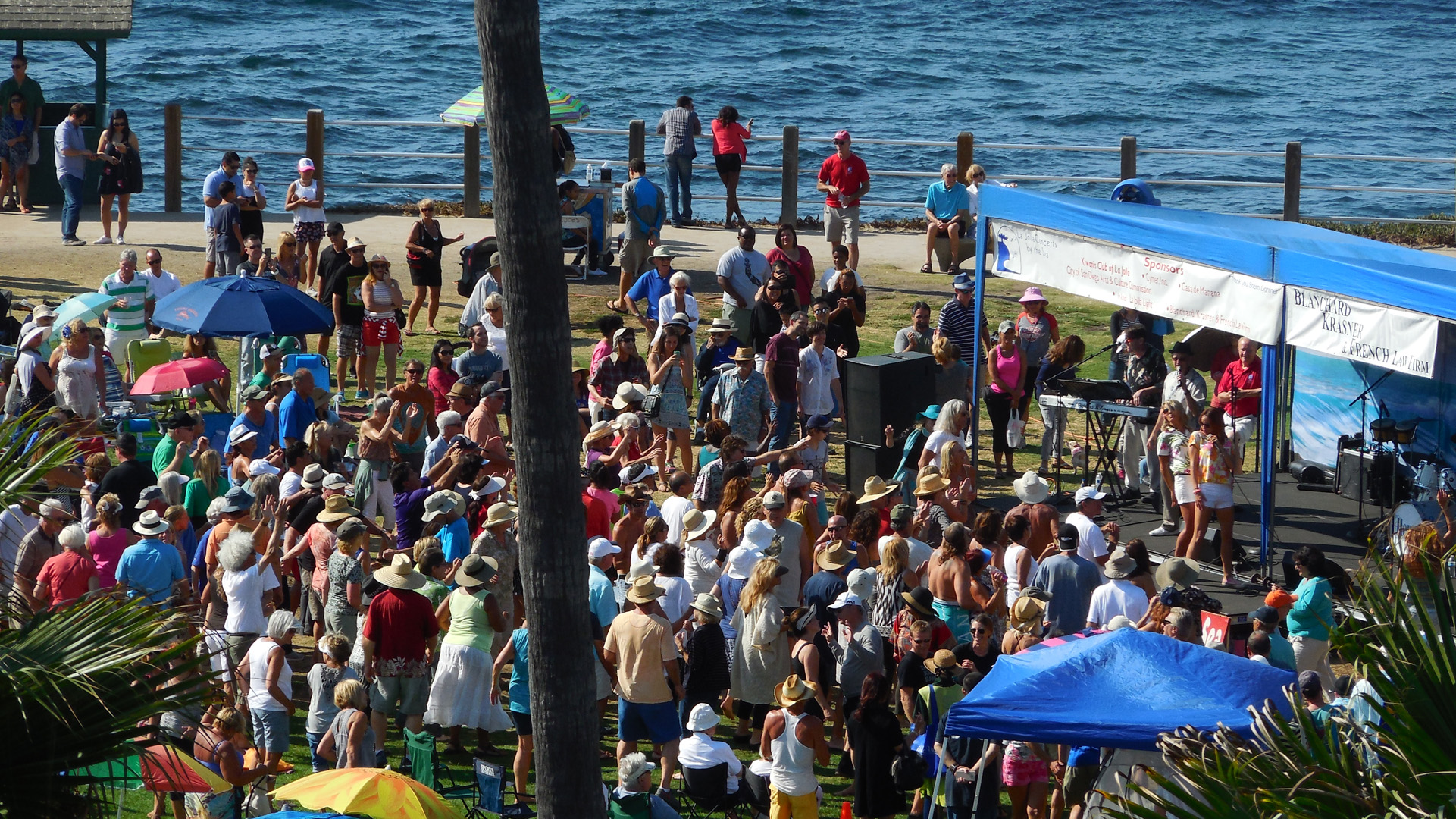