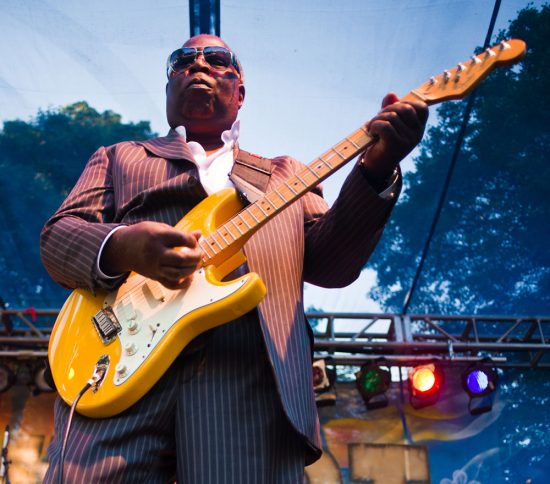 Jimi Hendrix was playing as Jimmy James… …when Willie (Bill) Magee met, befriended and eventually joined up with Hendrix to form the band “Jimmy James and the Flames.” In 1967, Hendrix went to England, and Magee took his newly formed band, the “Kansas City Playboys” on a tour around Europe. The rest is history…now after a brief hiatus Bill Magee has felt the pull of the blues once again and come out of retirement. Catch a performance of his and see the best of Southern Blues music. Nowadays, Bill Magee is one of San Diego, California’s busiest working musicians. He can be seen around the greater San Diego Area. 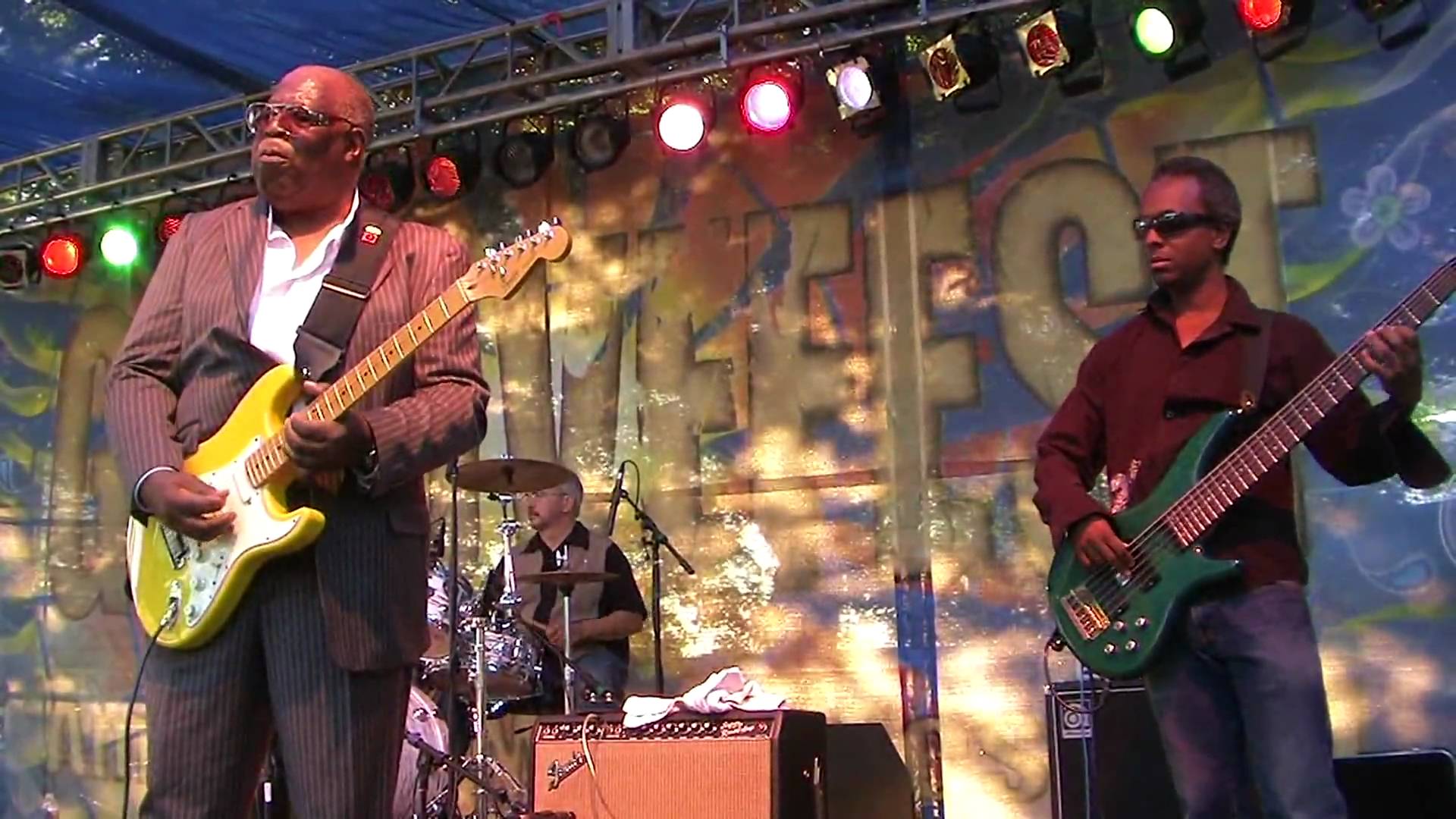 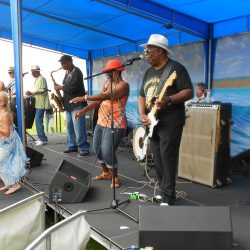 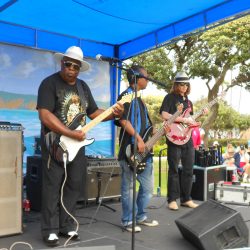 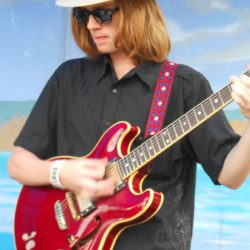 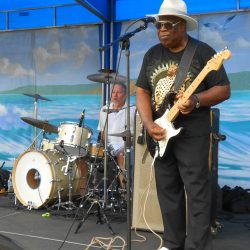 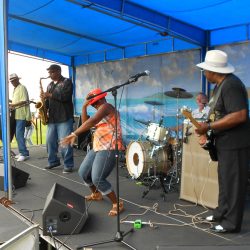 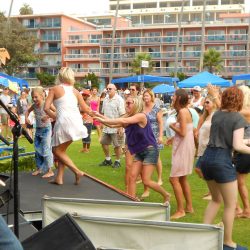 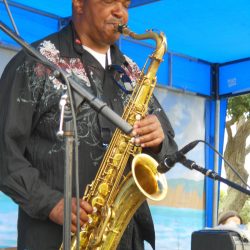