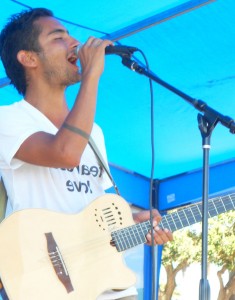 Todo Mundo, a very talented young San Diego band brought rhythm and dance to the La Jolla Concerts By the Sea this past Sunday. Our thanks go out to Cymer, Inc., back again as this week’s sponsor, for a heckuva show and, as if that weren’t enough, they handed out free t-shirts to our audience!

Together since 2009, Todo Mundo blends a number of latin and middle eastern styles into one extremely enjoyable blend that the gathered crowd responded to immediately and enthusiastically. Their all-originals show carried an infectiously upbeat message of diversity and equality and Todo Mundo connected dynamically with our people as was quite obvious from the many smiles and lively dancing which resulted.

A documentary on the band was being filmed, and the band even got the crowd together for a group shot. Those of you who attended should keep an eye out for its release and look for yourselves and video evidence of very talented musicians destined to fulfill their mission of grooving the world with the power of music. These guys deserve to go places! 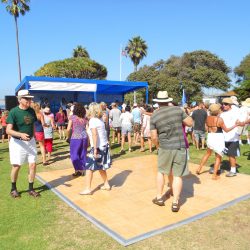 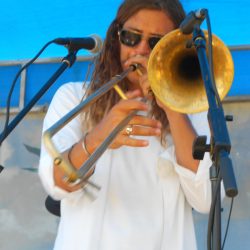 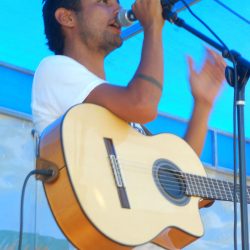 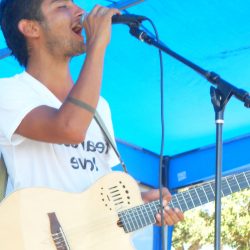 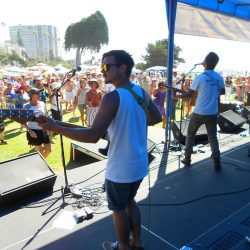 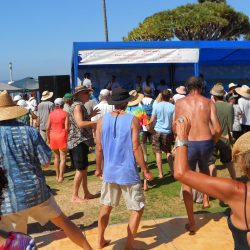 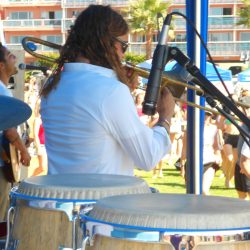 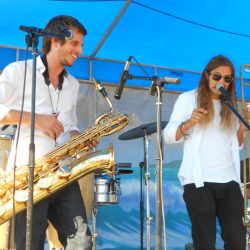 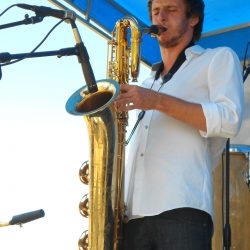 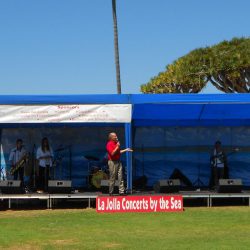 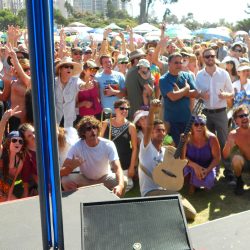 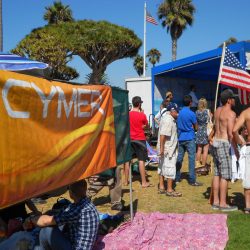 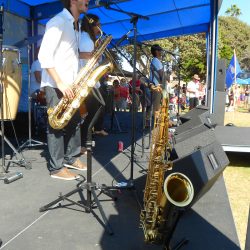 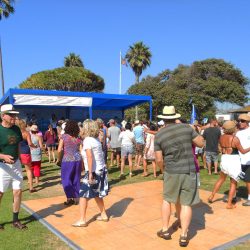 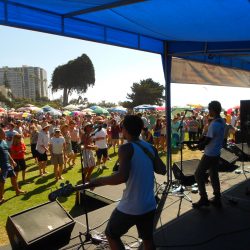 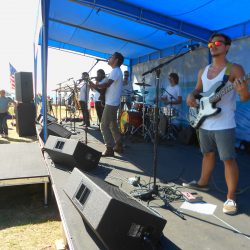 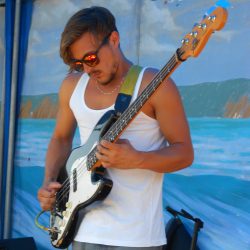 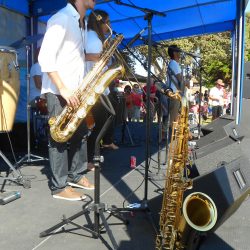 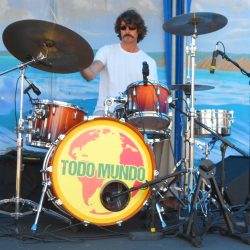 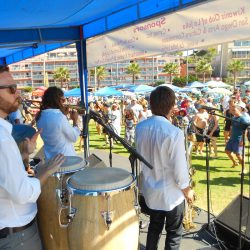