Sept. 2, 2012: The Heroes fills The Cove with an awesome variety of great music! 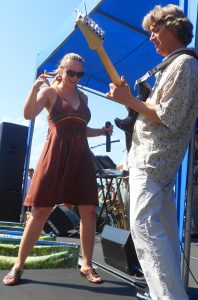 It’s a real challenge to think of a band presenting as ambitious a variety of tunes as The Heroes. Their song list evokes the coolest jukebox you ever encountered spanning a range as wide as Glenn Miller to Black Eyed Peas and pretty much everything in between! Classic rock, Motown, 70’s, 80’s, 90’s, current hits…The Heroes gave virtually every musical palate a tasty treat this past Sunday.

A extra special thanks goes out to local nice guy and sponsor of TWO CONCERTS THIS YEAR (Rockola too!), Charles White who opened his wallet to make sure The Heroes could be here.

The musicians did a great job of connecting with and revving up the audience…it was tough to tell whether the folks on the dance floor or the players on stage were having the most fun. Suffice to say, there was loads of smiles, lots of dancing and laughs…a good time was had by all.

The Heroes Band Members are: 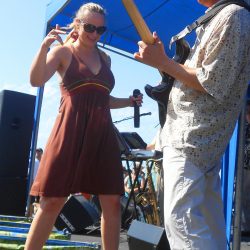 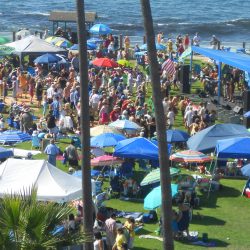 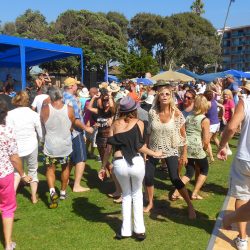 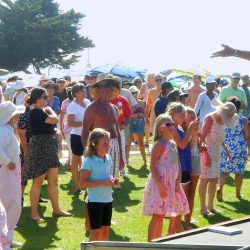 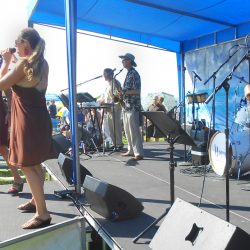 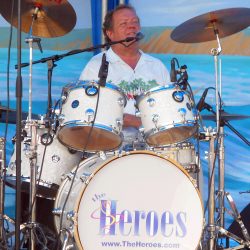 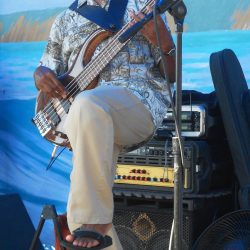 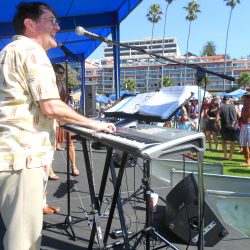 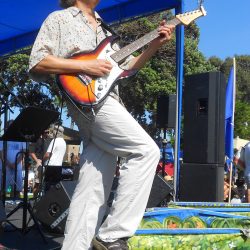 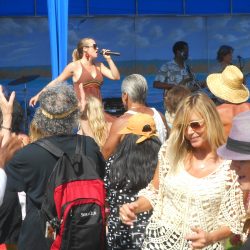 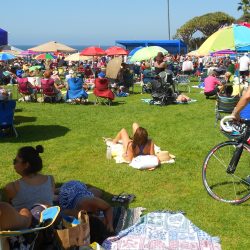 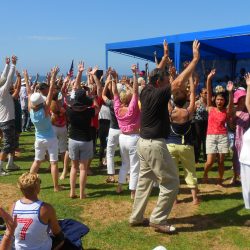 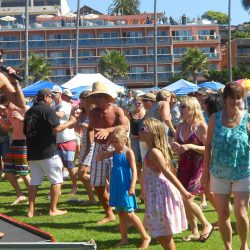 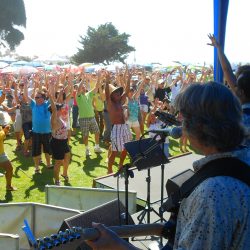 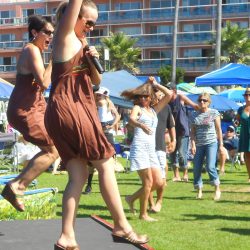 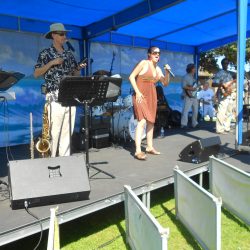