The Kings of 88
Piano Rock

Presenting a fun-filled tribute to the legends of piano-rock including Elton John (“Take Me To The Pilot,” “Honky Cat”), Billy Joel (“My Life” & “Big Shot”), Billy Preston (“Nothing From Nothing”), Little Richard (“Keep a Knockin’”), Leon Russell (“Tightrope”), Stevie Wonder (“Living’ For The City”), Bruce Hornsby (“The Way It Is”), Coldplay (“Clocks”), Jerry Lee Lewis (“Whole Lotta Shakin’ Goin’ On”), and more.  The Kings of 88 are the ultimate tribute to the greatest artists of piano rock.

Made up of an all-star cast of Los Angeles musicians, “The Kings” have carefully crafted a powerful set of music paying homage to piano-rock’s most iconic artists. These longtime friends – each with their own impressive list of credits – have come together to present a collection of songs close to their hearts performed with a sincerity and conviction that will uplift and entertain any audience. Unlike other tribute acts, “The Kings” are not performing material from any specific artist, but rather presenting the iconic classics of the great piano-rock genre that have left an indelible mark on pop music history, as well as select tracks from contemporary artists who are carrying the piano-rock torch into the new millennium.

These talented friends created The Kings of 88 to share their love of this amazing music. Appealing to a diverse audience, they present an electrifying concert retrospective celebrating these great artists and songs, infused with their own infectious humor and enthusiasm. Their show promises to leave audiences coming back for more! 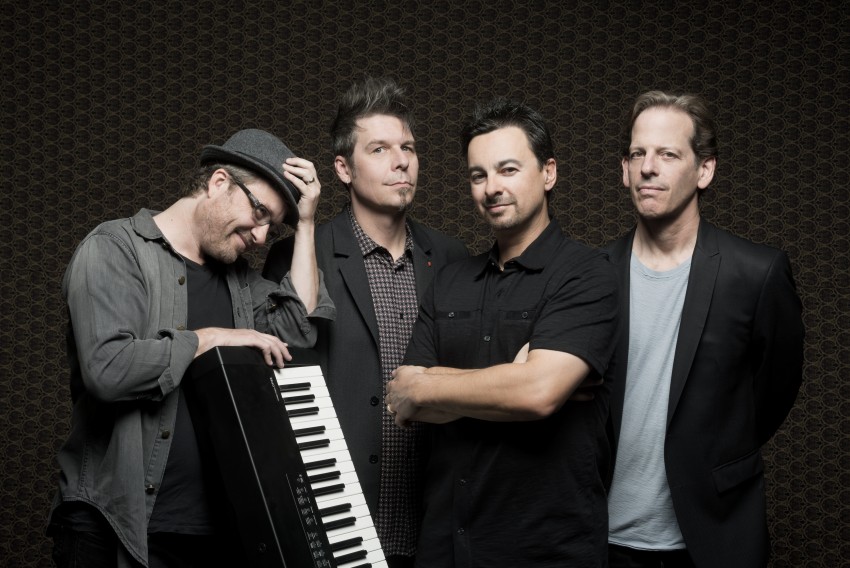 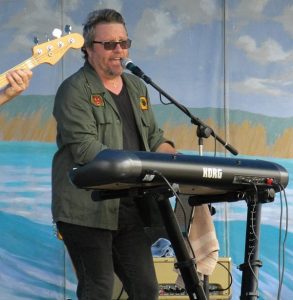 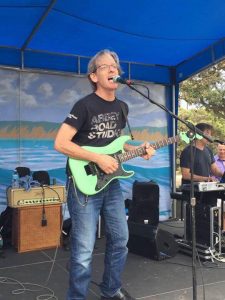 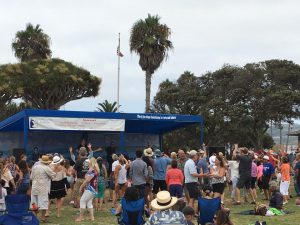 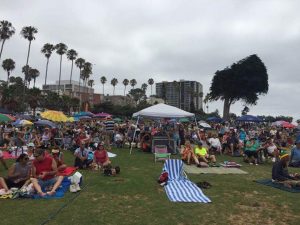 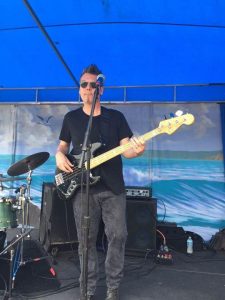 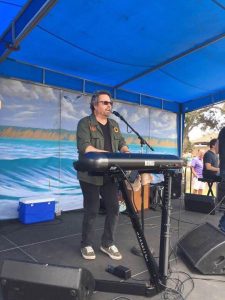 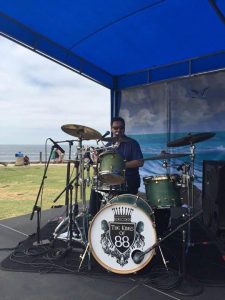 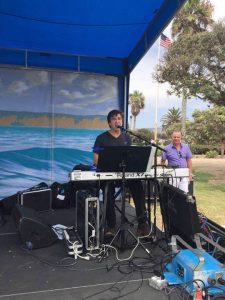