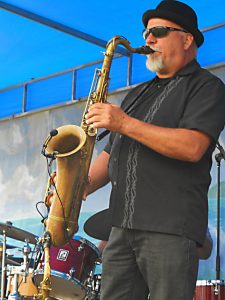 Jazz fans, soul fans, latin music fans (heck, ALL lovers of great music and musicians) got a treat courtesy of our sponsor Casa de Mañana last Sunday. La Jolla Concerts By the Sea hosted Orange County’s Scott Martin Band, a world renowned ensemble. who brought their tasty blend of latin soul and jazz to La Jolla Cove for the enjoyment of our audience.

An internationally traveled and celebrated group, the Scott Martin band has recently returned from a fun and successful tour in Malaysia and was in Japan before that. They’ve been all over and played such venues as Carnegie Hall, the Hollywood Bowl, the Greek Theatre and jazz festivals and clubs throughout the US, Asia South America and Europe.

Top notch players all and led by Scott Martin himself, the band was tight right from the jump and a great time was had by all. I look forward to their return.

The Scott Martin band is: 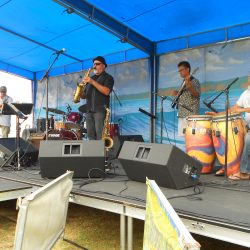 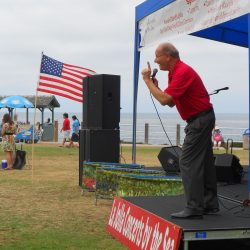 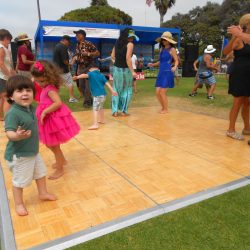 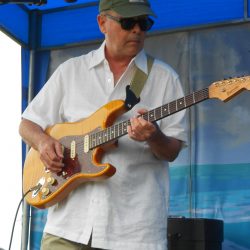 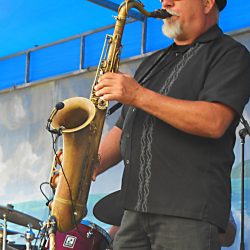 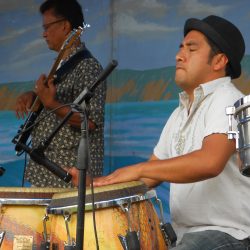 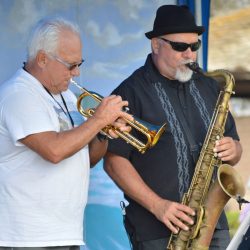 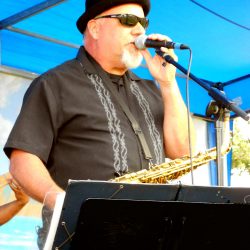 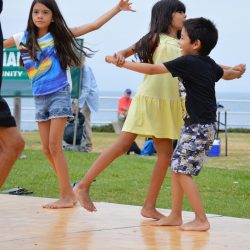 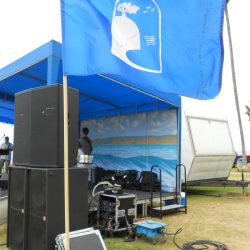 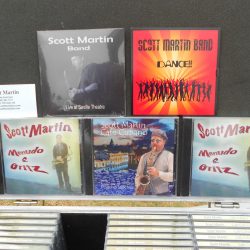 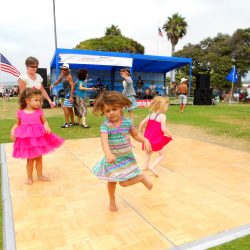 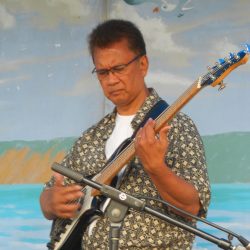 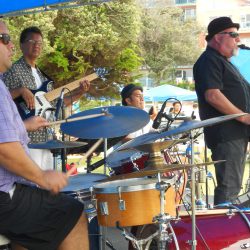 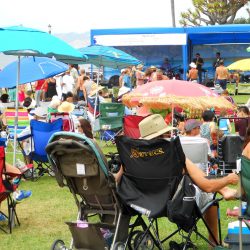